And that was PLM11, the 11th Symposium on the Physics of Living Matter in Cambridge. We started this 11 years ago to draw the attention of local physicists, chemists, engineers and biologists to an exciting and then emerging interface: physics and biology. At the time, this interface echoed the notion of Biophysics, which has a long and distinguished past and still is used in certain areas of research, but this new interface is not Biophysics; we could call it â€˜Physical Biologyâ€™. Biophysics looks for Physics in biological systems, looks at cells and sometimes tissues and identifies questions and problems that can be treated with Physics. It is close to mechanics and has given, and still does, a great deal to neurobiology and cell biology but Physical Biology is something different: looks at biological problems the way a physicist looks at a problem and finds a solution in terms of the elements of the problem. The analysis of processes from the perspective of single cells or single molecules and how they relate to ensemble behaviours and mechanisms are examples of this. One would say that Physical Biology is close to statistical mechanics and soft matter physics.

But this is not about definitions but about PLM. The Symposium has been growing and this year we had over 170 participants and an excellent and very impressive group of speakers (https://www.plm-symposium.org/programme.html). The Bragg lecture (established to honour scientists who have made significant contributions to the field) was given by Eric Wieschaus who gave an account of a remarkable trip from the genetics of Drosophila to the biomechanics of gastrulation. You could hear a pin drop during the talk, in which he dealt with novel notions of the source of the energy required for morphogenetic processes and the fluid mechanics of tissue movements. It is interesting how much the picture changes when one moves from the qualitative to the quantitative, when we realize that cells throw numbers at us and that we need to explain those numbers. It would have been unusual for Wieschaus to give a talk without mutants and he did mention them but at the end and in passing. In many ways, and particularly in Drosophila where we know much about the connections of many proteins and specific functions, nowadays mutants are ways to perturb the system by targeting some of its components. For example, if we suspect that actin is involved in a process, we have a large arsenal of tools to modify actin structure and dynamics to learn about the process.

The Bragg lecture was the cherry on the cake of the Symposium but a look at the program highlights a stimulating and interesting set of topics ranging from the dynamics of cell ensembles during morphogenesis to the control of engineered tissues in culture. It would take too long to highlight individual talks and I do not want to be (rightly) accused of bias so, will leave this one out. The high attendance, the fact that people stayed until the end, the number of posters and the intensity of the coffee breaks speak for what, once more, happened at PLM and what the meeting means to people. Somebody asked me whether I saw something change since the first Symposium. The answer is very simple: PLM1 was about drawing the attention of people to what was happening, PLM11 is about a very active field. The Physics of Living Matter is not anymore the future, it is a very rich and exciting present full of interesting challenges.

At the end, as some of us were leaving Eric Wieschaus stated the obvious: the youth of the audience, that the room was filled by young people who, rightly, see their future in this field. I donâ€™t blame them. These are exciting times if you are prepared to move away from classical biology and embrace its quantitative, dynamic and physical aspects. In his book â€˜What A Mad Pursuitâ€™ F. Crick mulls over Max Delbruckâ€™s search for â€˜new physicsâ€™ in Biology. Crick points out, in his crisp and logical manner, that what molecular biology proves is that Biology is about Chemistry not about Physics. He may well have been right that as long as one stays within the realm of a cell, of its internal machinery and of the transfer of genetic information, maybe (just maybe) all one needs is Chemistry. However it is now clear that when we try to reconcile that chemistry from the perspective of single molecules and single cells to cell ensembles, tissues and (if you so dare) of organs, to their dynamics, one has to think about Physics and, most likely, in a manner physicists have not thought before. The Physics of Living Matter presents interesting challenges to physicists and biologists alike. A peculiar component of this area of research is that in PLM, Genetics – that classical component of biological research- becomes a perturbation tool that works hand in hand with the maths. In some way both are languages to formulate problems. 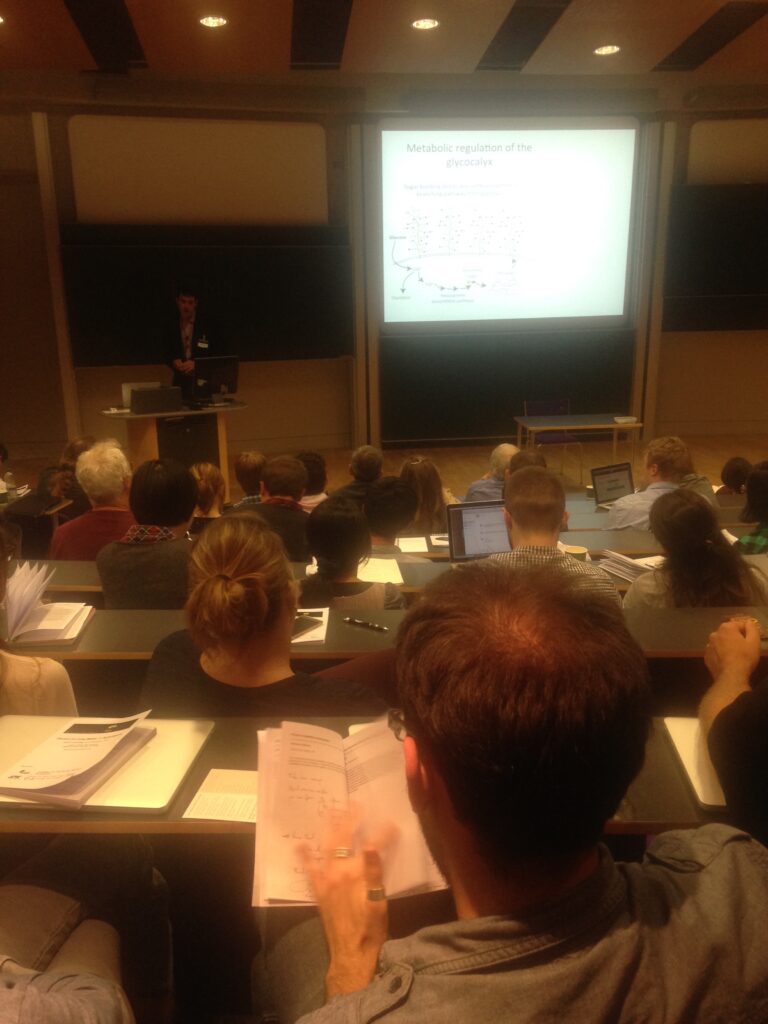 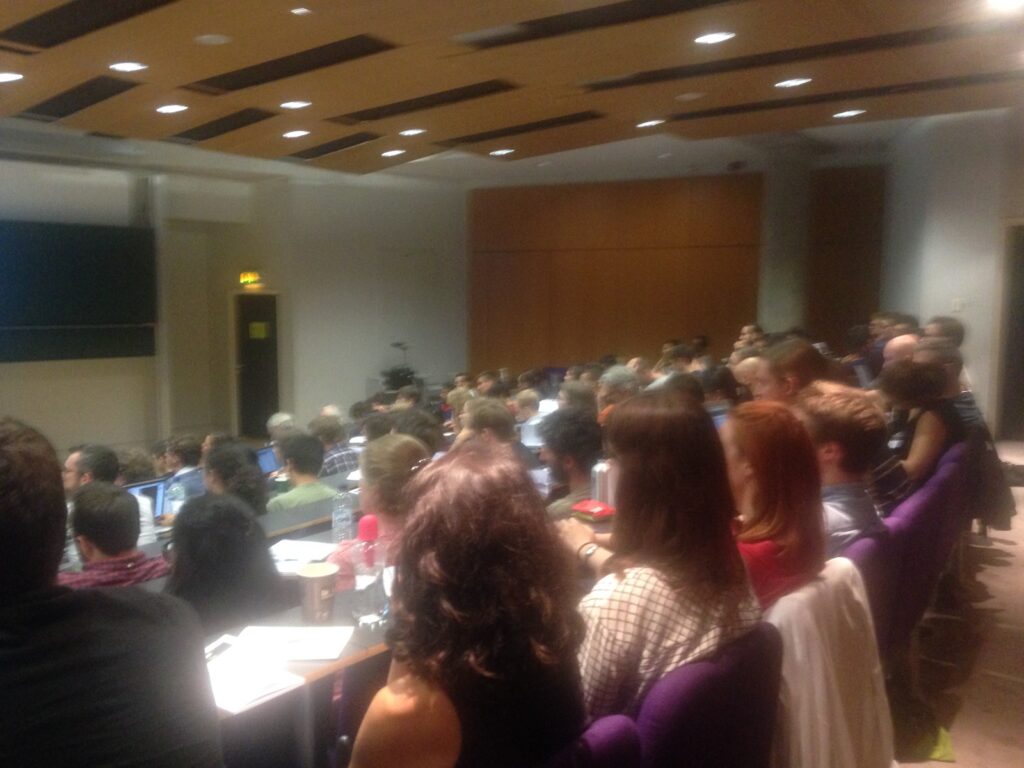